A look at some of the latest research in 2020 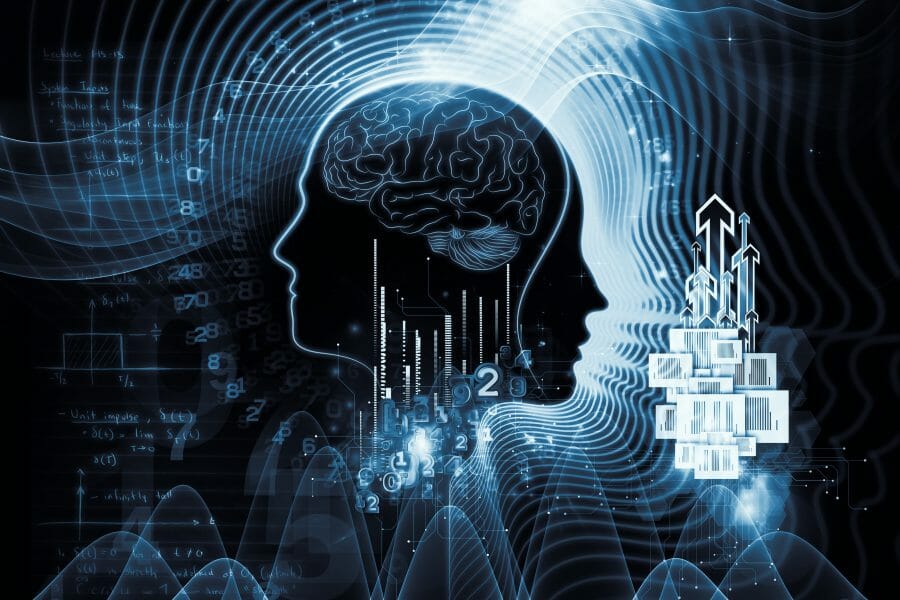 Korea has produced a number of studies recently looking at the impact on sleep and metabolic dysfunction, finding that REM AHI was an independent predictor of metabolic syndrome after controlling for age, BMI, and non-REM AHI1. No causal link was identified in this study, but an interesting abstract published in the American Journal of Respiratory & Critical Care Medicine demonstrated reversibility in either one or more markers of metabolic syndrome following 6 months on CPAP therapy without significant changes in BMI or adiposity2. Supporting at least, that OSA is independently linked to metabolic dysfunction independent of obesity.

A second study from Korea looked at sleep restriction and whether weekend “catchup” sleep offered any protection against metabolic syndrome (a cluster of metabolic conditions contributing to significant morbidity). The study concluded that between 1-2 hours of weekend catchup sleep lowered overall risk of metabolic syndrome. Given the cross-sectional design of the study however this imposed notable limitation in identifying any a causal link, and surprisingly the survey failed to capture any information on the presence of sleep disorders. However after controlling for BMI, age, physical activity, income, and social jetlag, catchup sleep remained significant in lowered risk of Metabolic Syndrome3. This outcome was reflected in a somewhat similar analysis from Xin et al that concluded both quality and duration of sleep were both important contributing factors to metabolic syndrome4.

While the link between sleep disturbance and metabolic dysfunction has been well established, the causal mechanisms remain unclear, with evidence pointing to multiple and complex contributors.

Importance of Sleep in Childhood

Obesity is unfortunately not only a contributor to poor health outcomes in adults, but more commonly in children as well – and a few resent articles highlight how sleep behaviours may impact childhood weight, as well as cognitive function.

Morissey et al. conducted a review on overweight and obese school-aged children (5-13 yo) and found overall sleep duration in children was overwhelmingly associated with poorer weight statuses. Kids with shorter sleep durations were repeatedly shown to be at higher risk of overweight or obesity. The 103 articles reviewed were mixed, and while this led to variability in study design the authors noted subjective versus objective measurements, as well as cross-sectional versus longitudinal data showed similar results1.  In the journal Paediatrics, a longitudinal study looking at younger kids (2 – 6 yo) showed short sleep duration as a positive predictor of increased BMI as well as late sleep time2.

Cognitive ability too was tested in an experimental study looking at the effect of a teacher led sleep education program on school children’s sleep metrics, cognitive function, academic performance, and parents sleep health literacy – with several interesting outcomes. The researchers found that the biggest impact of the sleep education program was to total sleep time (TST). Notably, larger improvements were seen in TST in those children with previously lower TST.  Cognitive function also significantly improved post the education program (inhibitory control, cognitive flexibility, running memory span and mental planning) however overall academic performance did not. Quite interestingly, while significant correlations existed between several  sleep parameters and cognitive functioning at baseline, the significance was lost post the education program3, perhaps due to the narrowing variability of sleep parameters post the program.

An Australian article has identified just under half of Australians (42%) report suboptimal sleep duration based on a cross-sectional survey. Sub-optimal sleep onset time and awakenings after sleep onset were also reported by 15% and 9% of participants respectively1.  Of course this is not unsurprising given the multiple cross-sectional and longitudinal studies previously highlighting this epidemic.

Chronically sub-optimal sleep duration however is linked to poorer health outcomes and higher likelihood of chronic diseases, as most recently pointed out in a large population based longitudinal study from China. The researchers here showed short sleep duration was significantly associated with higher risk of Cardiovascular events and all-cause mortality2. Although this study relied on subjective sleep measures, causing significant limitations to the data, it supports previous findings of similar outcomes.

Back in Australia, Short and colleagues reviewed the data on sleep duration and mood, specifically in adolescent populations. They highlighted that the pooled analysis on the data showed a 55% increased risk of mood deficits in adolescents with inadequate sleep duration3.