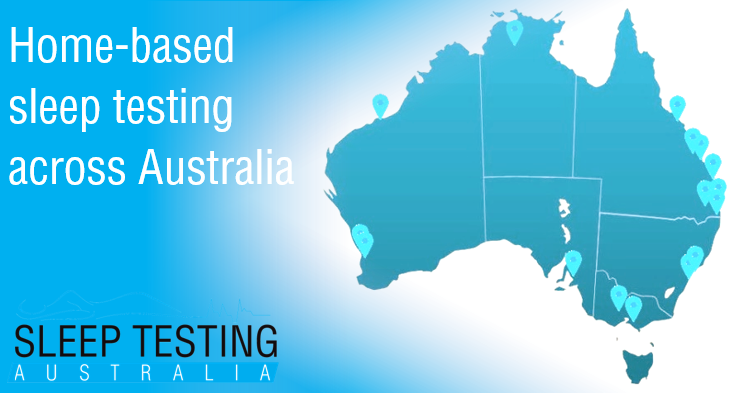 The Sleep Health Foundation has suggested however that symptoms of obstructive sleep apnoea may vary (particularly between genders) and that screening questionnaires run the risk of missing a sub-group of sleep apnoea sufferers that don’t necessarily demonstrate daytime sleepiness. This was supported by an article published in the Australian Journal of General Practice 2019, that suggested low sensitivity of these questionnaires when used together.

Metabolic dysfunction / Type II diabetes5: The prevalence of Type II diabetes mellitus has continued to climb in the last 2 decades. Comorbid OSa is seen in as many as 87% of Type II diabetics when paired with obesity, however as many as 1 in 5 non-obese T2DM patients can have OSA. Intermittent hypoxaemia (IH) is a well supported argument for this association. Both glucose and lipid metabolism seem to be effected by intermittent hypoxaemia that is correlated with upregulation of pro-inflammatory markers.